All Collections
Getting Started
What is Trint?
Who’s behind Trint?

Written by Olga
Updated over a week ago

Jeff Kofman is an entrepreneur, but he’s a journalist at heart. As an Emmy-winning war correspondent and reporter (ABC, CBS, and CBC News), Jeff understands the need for Trint - and more importantly, why we do it. He’s lived your pain. And he’s passionate to change things. It’s this passion that drives our team to continually improve Trint. We don’t always get it right the first time, but we don’t stop caring and we definitely don’t stop changing. 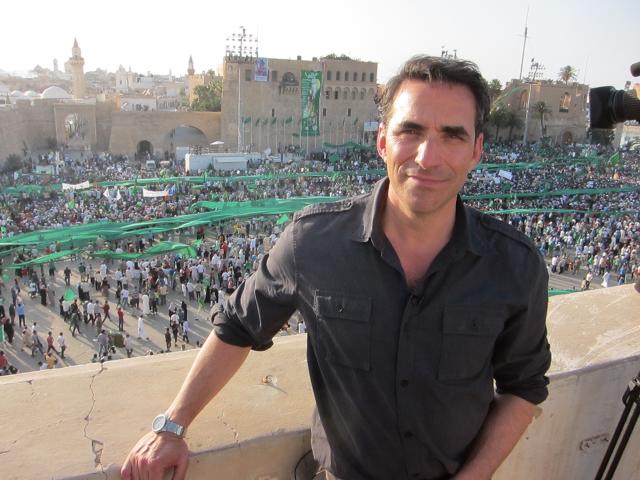 Trint was born from a vision he had in 2013 when working as ABC‘s London News Correspondent. It was there he met co-founder, Mark Boas, a Knight-Mozilla OpenNews Fellow and founding developers, Laurian Gridinoc and Mark Panaghiston at Mozfest, an annual coding conference. The technology they were previewing - the ability to sync text to an audio/video player - bowled Jeff over with its simplicity and yet genius innovation, leading to his lightbulb moment: “Wouldn’t this work with automated transcription software?” The rest, as they say, is history.